How wide is the digital divide in education? 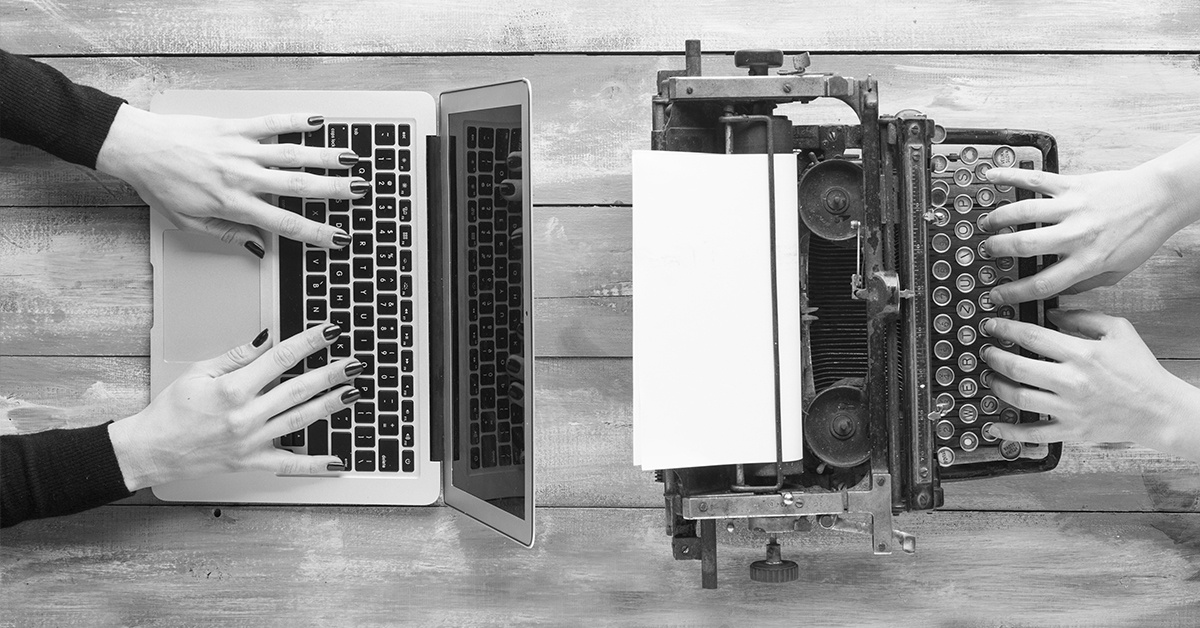 If you’ve been reading our blogs in this series, you’ll have seen how the technology necessary for cloud-based blended and distance learning as well as MOOCs is undoubtedly more prolific and cheaper than it ever has been – hence more and more educators around the world are moving to the cloud. Yet many argue that the digital divide is widening: the gulf between those who have ready access to computers and the Internet, and those who do not.

In the developed world, previously stilted asynchronous education resources over dialup are now synchronised, mobile and dynamic over 4G/5G and broadband. And from a governmental to organisational to individual level, the usage rates are set to rise, regardless of economic background or location. Network infrastructure development is also ongoing - and the Internet was labelled a human right by the United Nations in 2016.

Meanwhile, the UK has committed to providing everyone with a minimum quality of Internet access by 2020, and the encouraging examples of developing countries making concerted efforts to span the digital divide and improve connectivity are very recent - but already providing positive socioeconomic gains that are only set to expand.

"many argue that the digital divide is widening: the gulf between those who have ready access to computers and the Internet, and those who do not"

In India, where concerns were raised about the lack of digital infrastructure proliferating the poorer regions, the Government of India enacted the Digital India initiative in 2015 to connect rural areas with high-speed Internet networks and improve digital literacy.  Similarly, Indonesia over recent years has seen a boom in corporate and governmental investment in technological infrastructure. Investment in Indonesian tech start-ups reached $3bn year-to-date, and focused efforts from the Association of Southeast Asian Nations (ASEAN) in priority areas (connectivity, infrastructure development, and rural energy access) has enabled Indonesia’s astronomical technological growth.

Even in volatile regions examples of the benefits of cloud-based distance learning can be seen. The non-profit organisation Cornertstone OnDemand Foundation which provides cloud-based learning and human capital management software, distributed their services to more than 13,000 aid workers, empowering them to respond more effectively to humanitarian needs across Syria.

"the Internet was labelled a human right by the United Nations in 2016."

Other novel methods of bridging the digital divide take advantage of recent technologies. “Low power, low cost and fully-fledged” computer servers are being investigated in rural areas with restricted access to electricity and infrastructure. Advancements have also been made so that low cost servers utilising cloud-based implementations can provide the full IT related services of higher educational institutes for $170. In time, this cost will only go down.

Concerted efforts to connect developing countries include notable companies like Google and Facebook utilising solar powered drones and atmosphere balloons to deliver 5G wifi strength connections to areas that would not accommodate any ground-based Internet infrastructure in its current state.  So whilst it still undoubtedly remains – there is plenty of evidence to suggest the digital divide is in fact narrowing. And that’s the world over.

For more insights into the way the cloud can bridge the digital divide, not only in education but also specifically for your institution - take a look at our recently published whitepaper on this hot topic 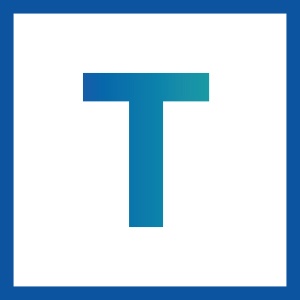 Stay up to date with news and latest Tribal insight